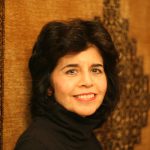 ESTHER AMINI‘s stories have been published in Elle Magazine, Tablet, Lilith, Inscape Literary, The Jewish Week and Barnard Magazine. Five of her pieces are being performed in Los Angeles by The Jewish Women’s Theatre. Two were recently staged in Manhattan in a show entitled, “Saffron and Rosewater.” Ms. Amini was awarded the Aspen Words 2016 Emerging Writer Fellowship. She lives in Manhattan and is presently completing a memoir about growing up in the USA as an Iranian-American. 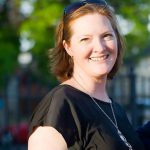 SUSANNA DONATO inherited her home state of Colorado but purchased her actual house in Denver. Her essays and hybrid pieces have appeared in Entropy, Okey-Panky, Blue Earth Review, Hippocampus, and others. She is writing a music-driven memoir-in-progress, The Only Girl in the Record Store, that explores coming of age as a gothy, redheaded minister’s daughter in Denver and NYC of the 1980s and ‘90s. Follow her on Twitter @susannadonato. 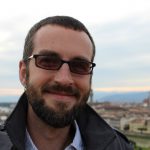 KIRK WISLAND is a PhD Candidate in Creative Writing at Ohio University. His essay collection The Melancholy of Falling Men was selected by Roxane Gay for the 2015 Iron Horse Single Author Chapbook Prize and his essays are dispersed across print and internet, having appeared most recently at Terrain.org. Kirk lives in Tucson, where he is working on an expanded book-length version of this essay. He is happy to report that his father, twenty-nine years after his diagnosis, is one of the longest surviving HIV-positive men in the United States. (@KirkWisland) 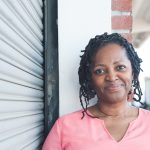 KATRINA NORFLEET is a Maryland-based writer, editor and published author. Her most recent creative nonfiction work appears in the Potomac Review and in several anthologies, including Wisdom Has a Voice: Every Daughter’s Memory of Mother. Katrina holds an M.A. in Writing (nonfiction) from The Johns Hopkins University. She is currently developing a collection of essays themed around loss. (@joyfilledwriter) 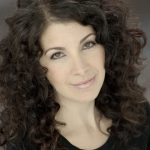 RONIT FEINGLASS PLANK‘s essays and fiction have appeared in The American Literary Review, Salon, Best New Writing 2015, and The Iowa Review (runner up, The 2013 Iowa Review Award for Fiction), among others. Her story “Gibbous” won the Eric Hoffer Award for Short Prose and her story “The Plan” is forthcoming Sequestrum’s summer 2017 issue. Ronit earned her MFA at Pacific University and is currently working on a coming-of-age memoir. 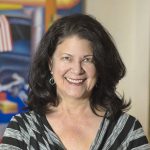 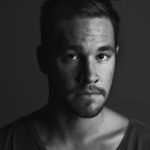 ERIK SIMANDER was born in Hortlax in the north of Sweden in 1989. Simander graduated from Nordens Fotoskola in Photojournalism at Biskops-Arnö in June 2016, and he is currently working as a freelance photographer in Stockholm, Sweden. His work has been recognized an Award of Excellence (Domestic Picture Story), College Photographer of the year in 2014; 1st place, Picture of the Year Sweden (category Domestic Picture Story) in 2016; and Rookie of the Year, Picture of the Year Sweden in 2016. (@eriksimander) 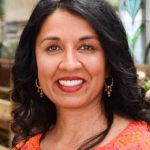 NATASHA SINGH’S writing has appeared in the “Modern Love” column of the New York Times, Cutthroat, ThreePennyReview, Crab Orchard Review, South Asian Review, Hart House Review, Rungh Magazine, and in several anthologies. Her essays have been finalists in Glimmer Train and Brevity. Natasha is a two-time recipient of the Canada Council Grant for creative nonfiction and a recent winner of the Barry Lopez Prize for creative nonfiction. She has twice been awarded residencies at Hedgebrook. 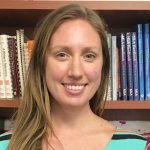 JAY THOMPSON is a Chicagoan living in Florida. She writes fiction and creative nonfiction, is a founding editor of weirderary.com, and hosts First Draft, a monthly live literary event in Tampa. Her work can be found in theEEEL, Chicago Literati, and limehawk. (@jayverasummer)