A Dispatch from McMurdo, by Phil Jacobsen 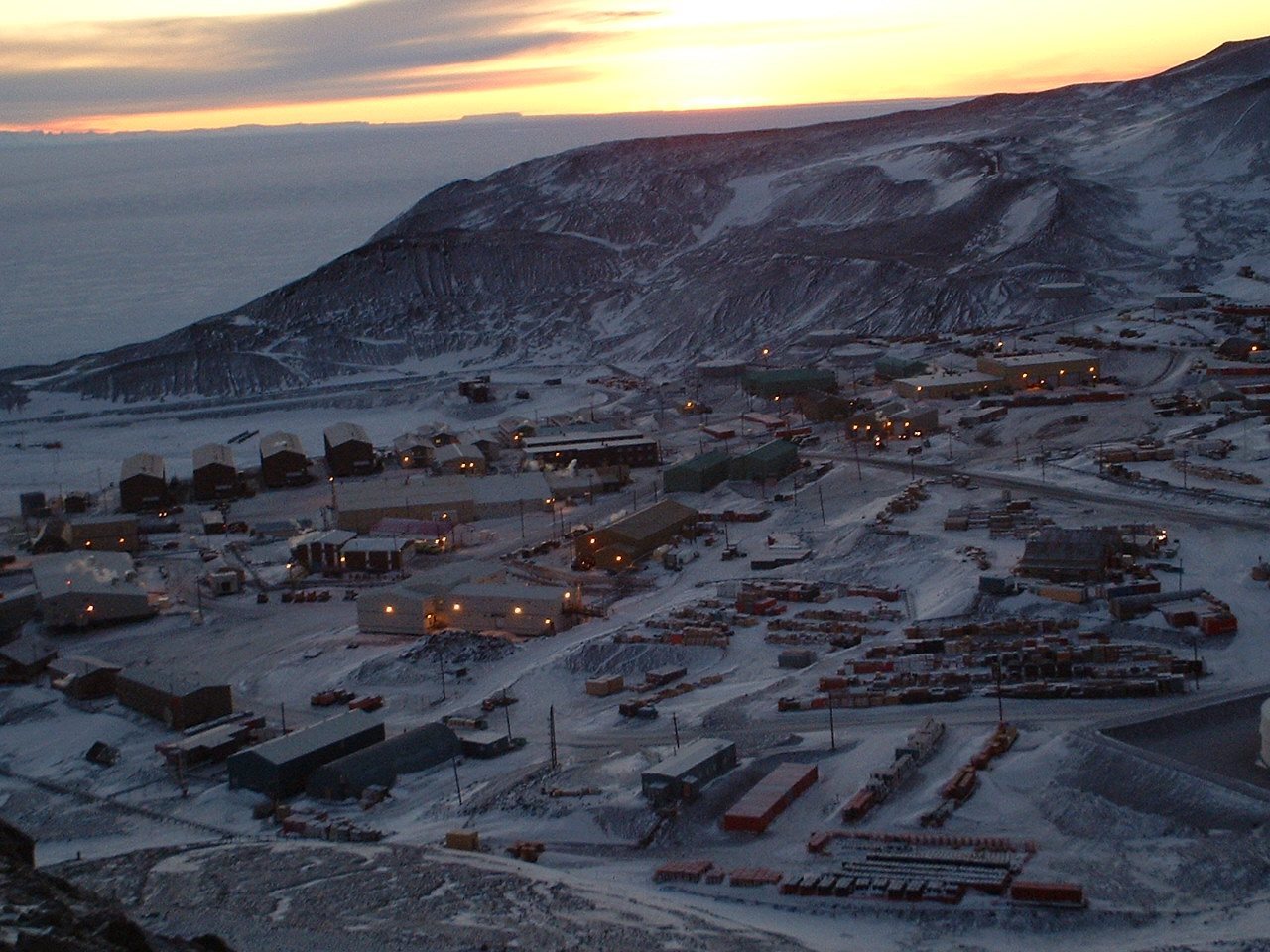 In this audio essay, Phil Jacobsen tells the story of a morning at McMurdo Station, Antarctica, where he’s stationed for the winter. On this particular morning, he’s working as a radio operator, maintaining communications with a group of mechanics and support staff who are traversing the ice shelf in order to do maintenance at a remote telecommunications facility that’s closed for the winter. Jacobsen’s voice exudes the joy and adventure he’s experiencing while working the wee hours at such a special time and place.


PHIL JACOBSEN has worked in Antarctica, on and off, since 2002. In Antarctica he has been a dishwasher, a gas station attendant for military planes and, most recently, a communications technician. He has written for Salon.com, was a weekly columnist for the Salt Lake City Weekly, and he owns a 25-pound cat named Mr. Evans.