Only the Names: Camp Long Point, By Victorya Chase 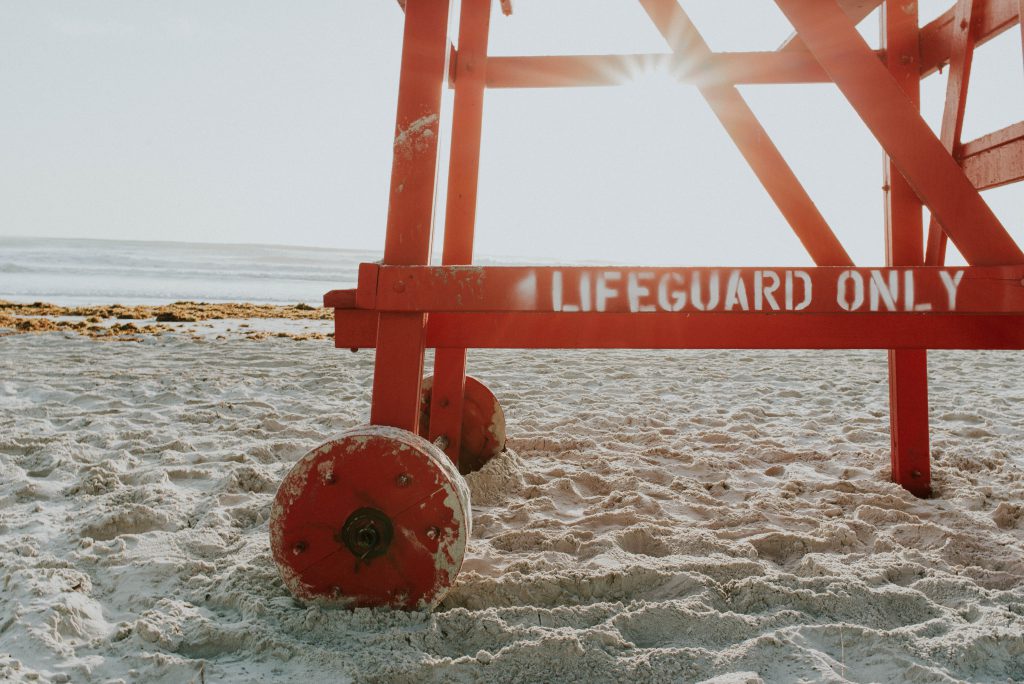 T.T stood for Tiny Tits, and she hated that we forgot her real name. She had a crush on Cliff and came tearing through the dining hall and jumped right into his arms. Cliff wasn’t just a lifeguard, he was the lifeguard and had a plan for life, and we talked past curfew. But some girls are for screwing and some talking, and I was the talking kind. Faith was the screwing kind. As was Chastity and all those with moral names. They were caught with other lifeguards, hot commodity, and sent home. It was a Christian camp after all. At night a camper had a seizure, but everyone yelled Satan! and ran away. The dishboys had to help round them up. Steve had curly hair and was the cute to Cliff’s hot, but I was still only good for talking and he ended up fucking Grace. Josh threw a frog at a girl when we lined up for canteen and everyone screamed. It got squished into the dirt. No one liked Gina because she thought she could move beyond the poverty and God that kept us trapped, so we raided her room. Steven dumped all her perfume and peed in the bottles. Emma, Emma, and Cavil were the Brits on exchange for some reason or other. After dinner all campers had night vespers and their singing of “Jesus Loves Me” was a mournful plea we all shared. Some kids are made for loving and some for forgetting and we were the forgetten kind. Stephanie and I had to wake up at an ungodly hour when it was our turn for toast duty. Lisa was the waitress for the higher-level staff so got to eat their food. Pheasant to our chicken. At least we all got to skip stones at the lake each night, telling ghost stories and true stories of how we were becoming ghosts. 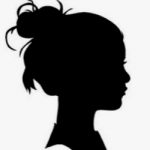 VICTORYA CHASE is a writer and educator living in the Midwest. She uses literature and creative writing in the medical field to address bias and health inequities, and to improve the patient/provider relationship. Her work can be seen in numerous magazines and anthologies. (@victorya)