Right of Way, by Joel Prince

This series began with the arresting sight of a freshly killed deer – so horrific that Prince could not turn away from it, could not leave without taking its photograph. The image shifted his perspective: through the lens of his camera, the grotesque became a memorial to a small, but not insignificant, life lost and a statement about the impact modern convenience has on our fragile ecosystem.

Of the many roadkill photographers across the American landscape, Prince is the only one whose focus is on the freshly struck, keeping the animals’ dignity intact before decomposition sets in.

Beauty and gruesomeness hang in delicate balance in these photographs, their intersection a crossroads beyond the animals’ wrong-place-wrong-time meeting with death and the collision of nature with the modern world. 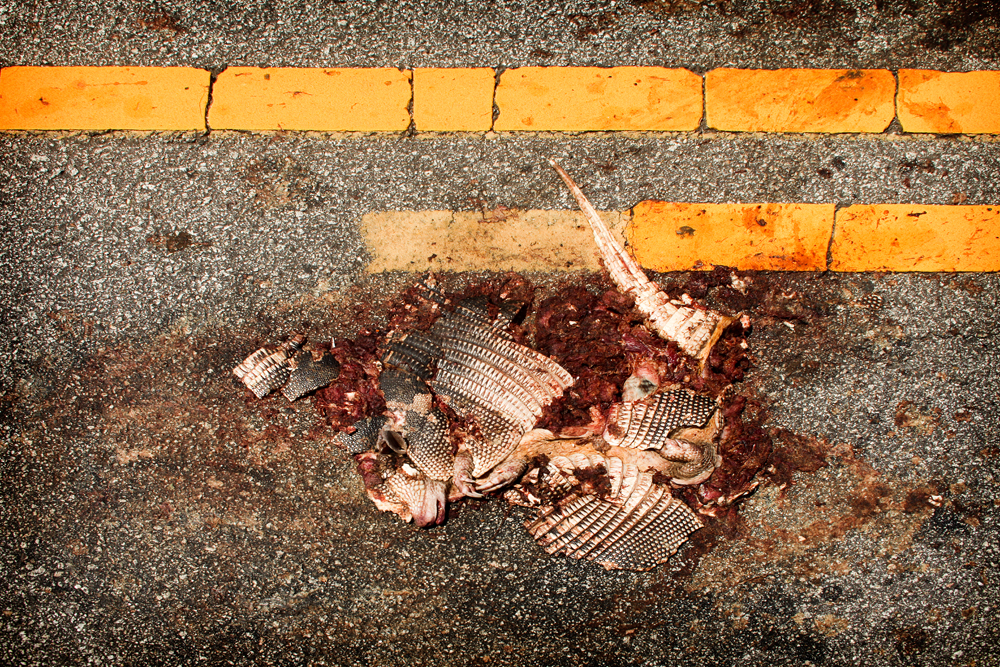 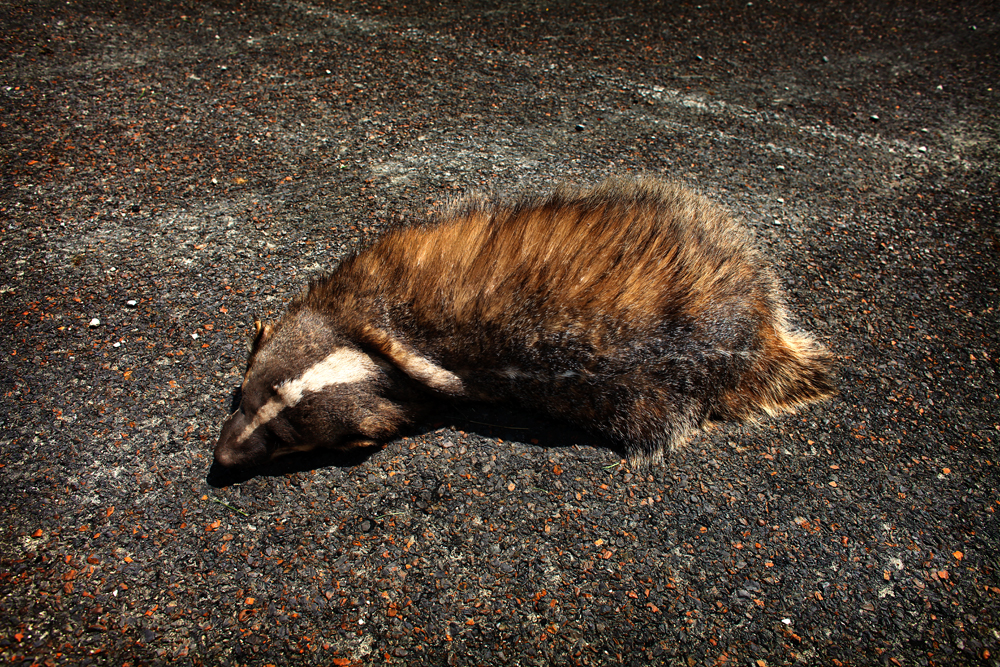 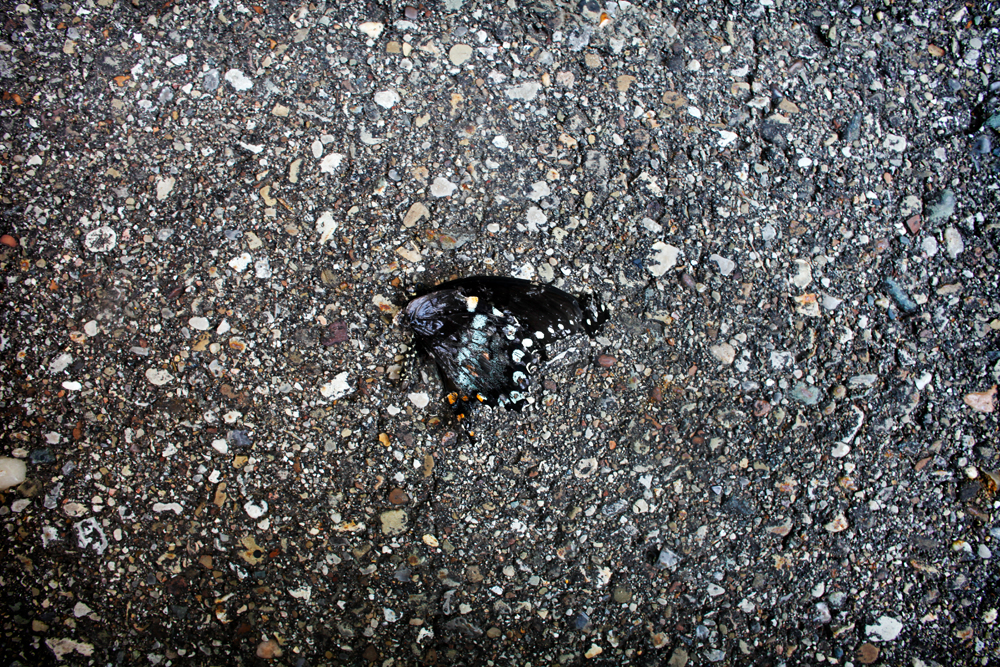 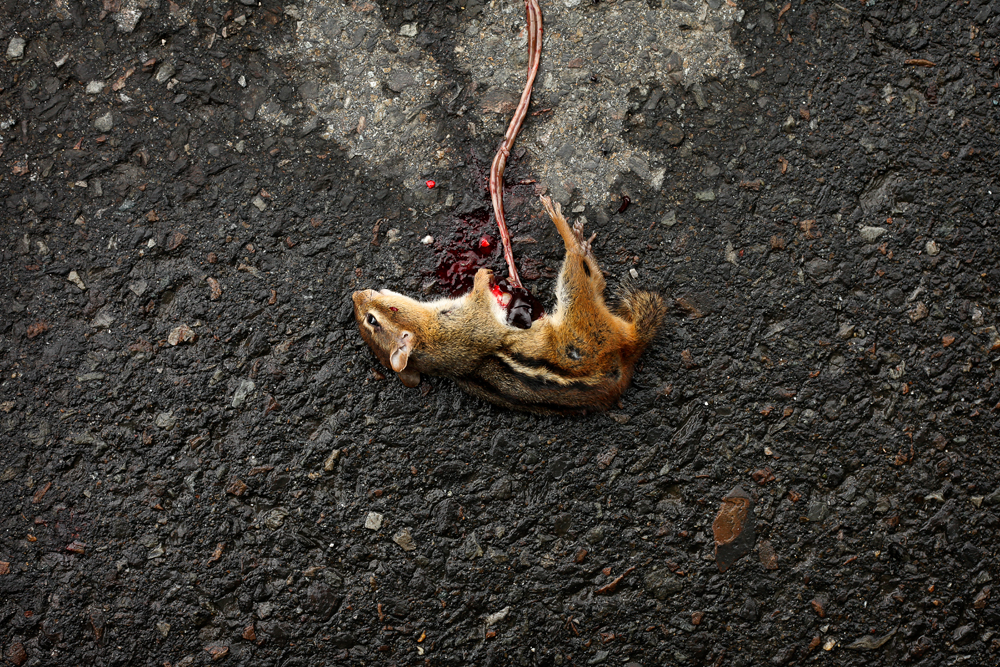 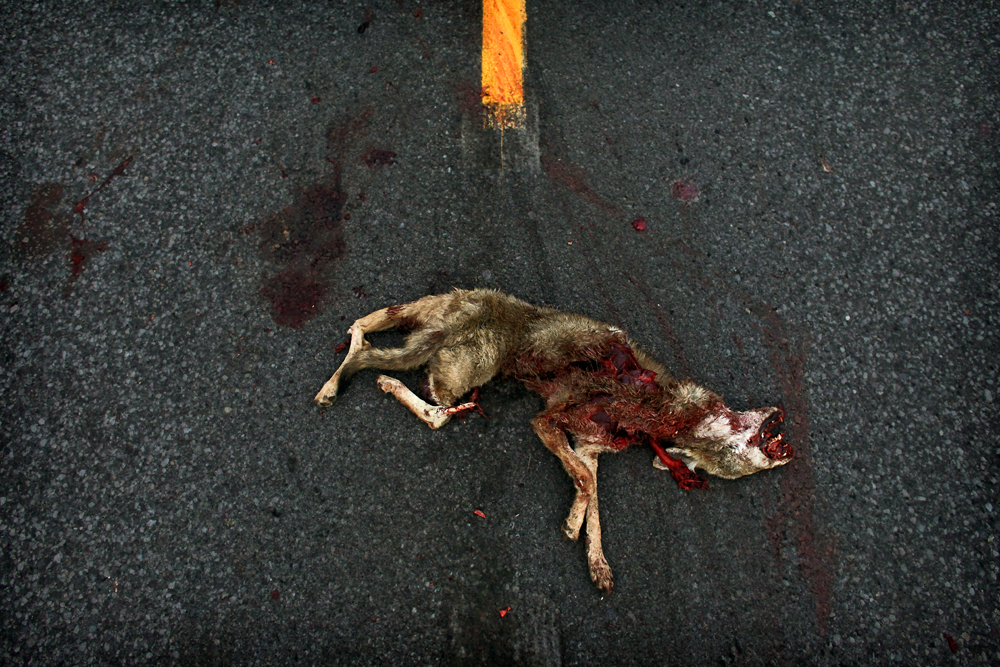 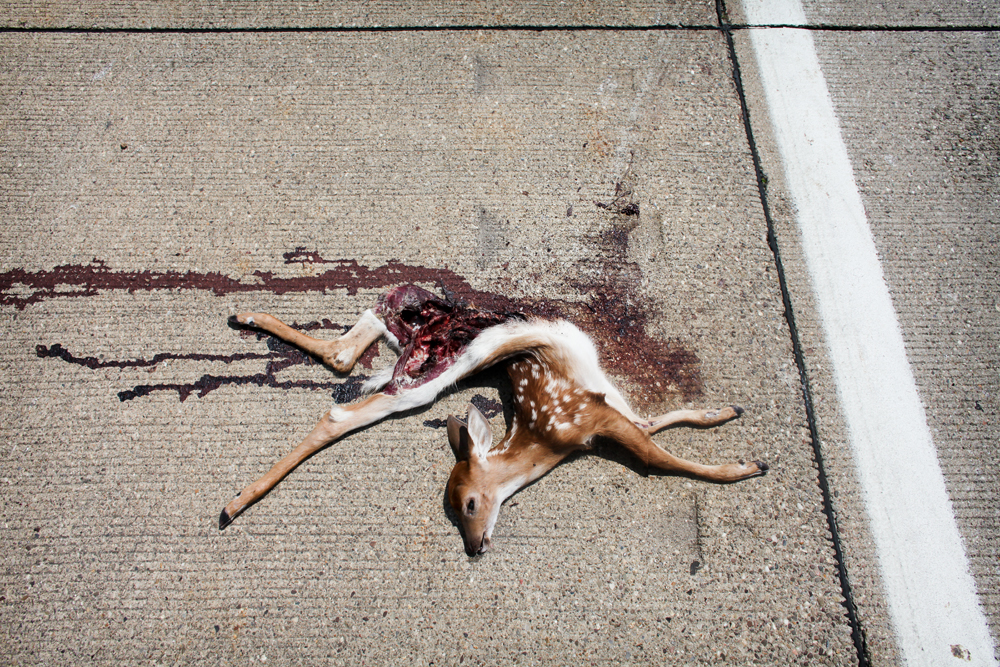 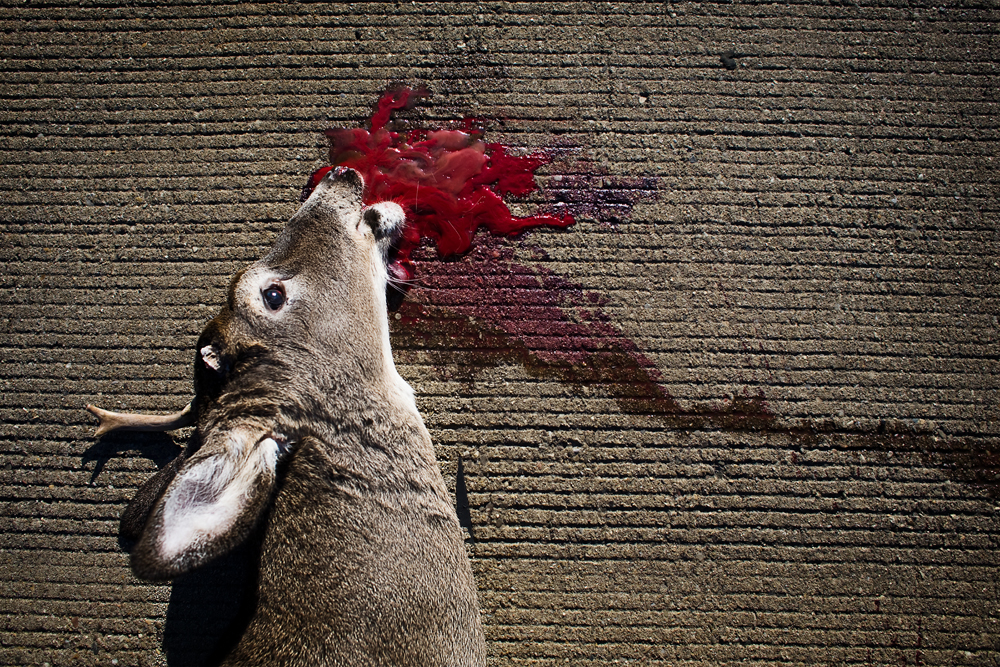 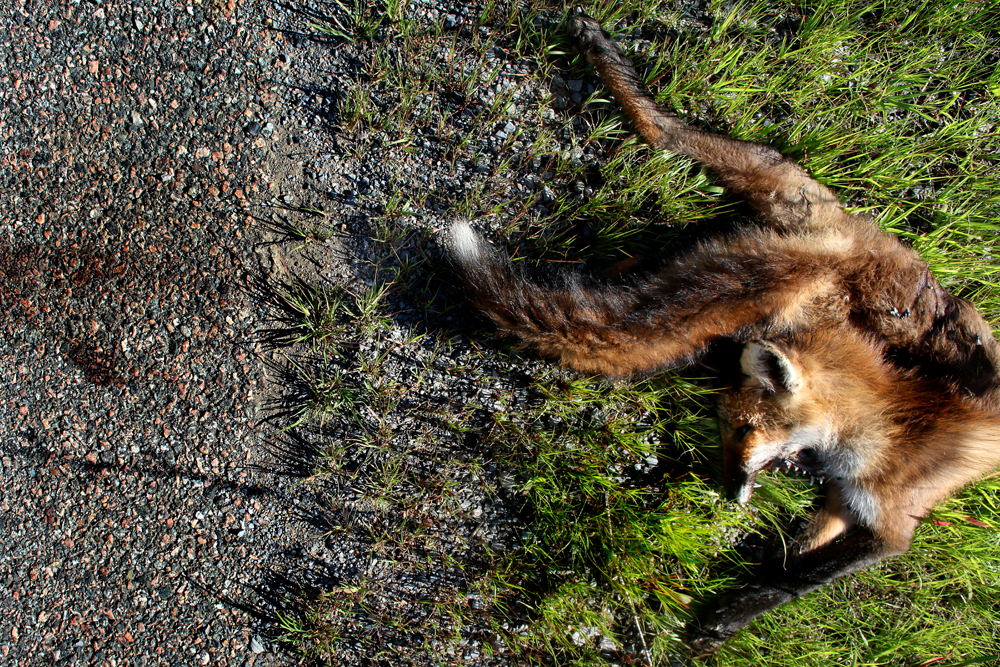 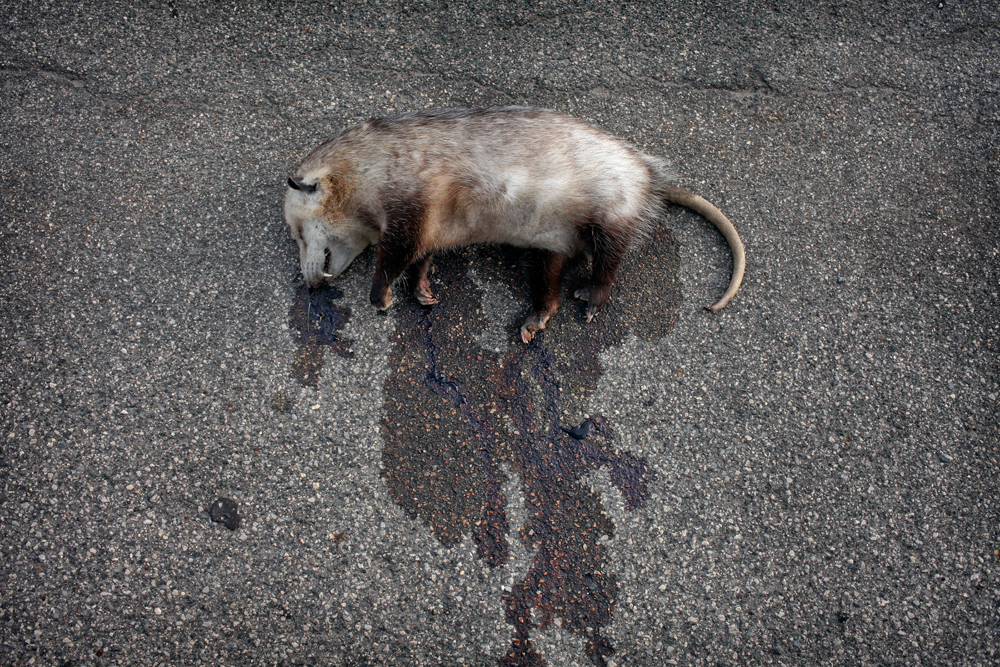 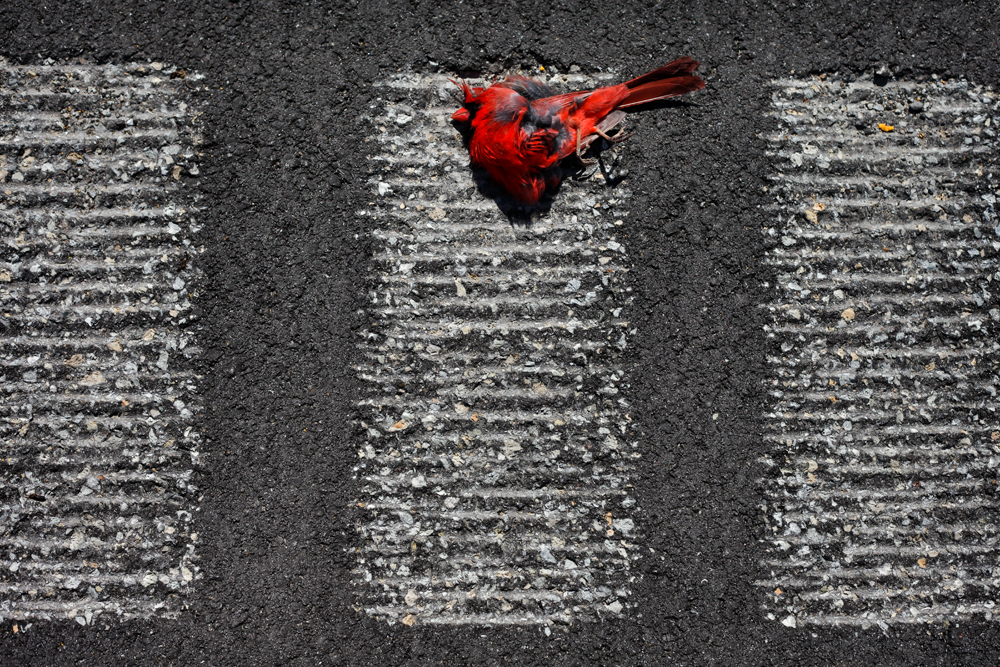 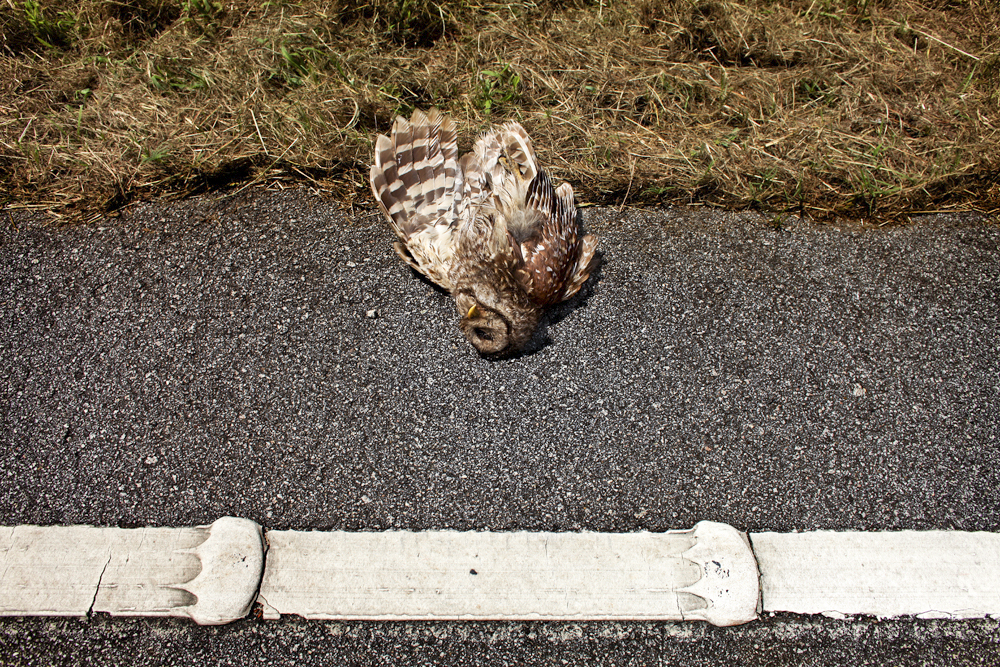 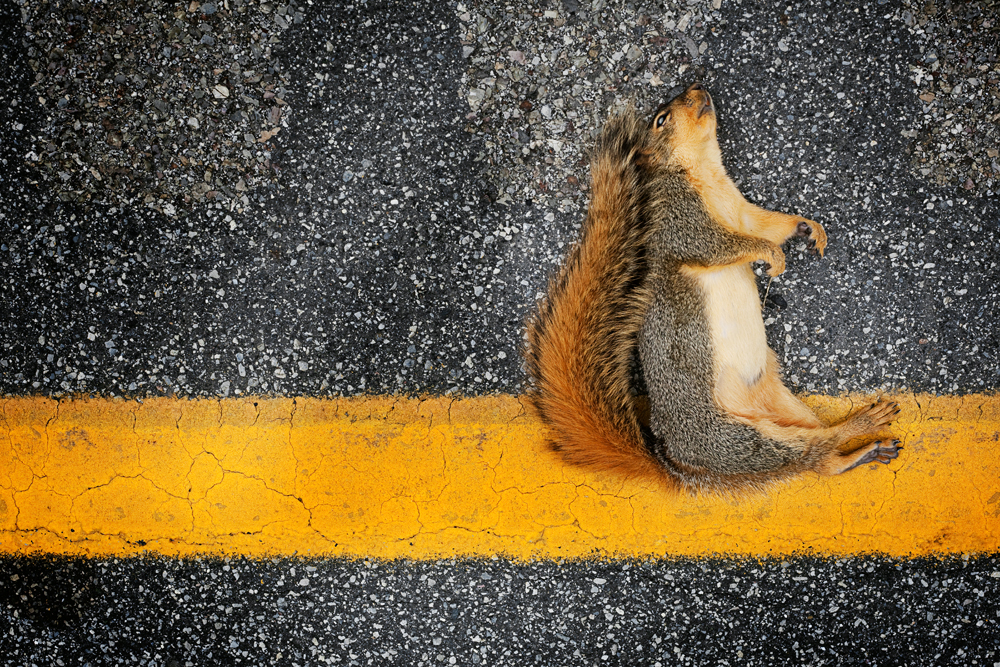 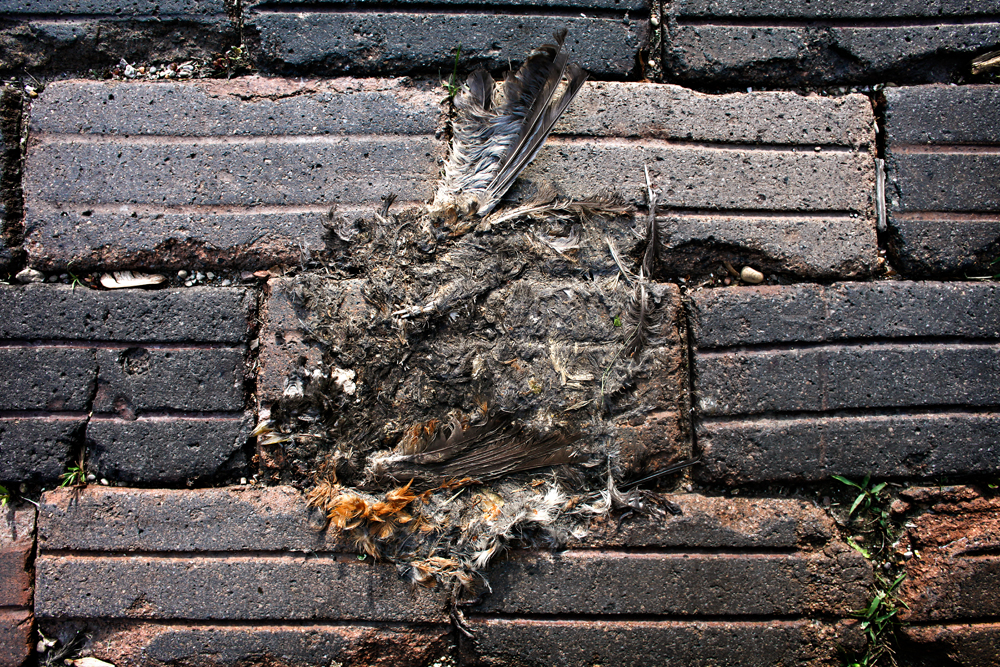 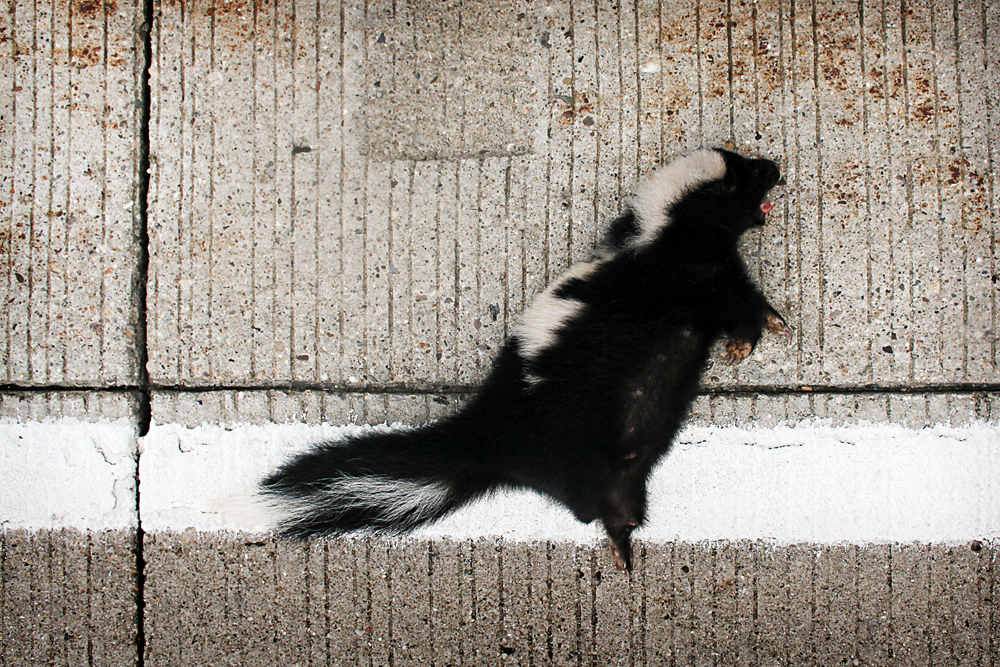 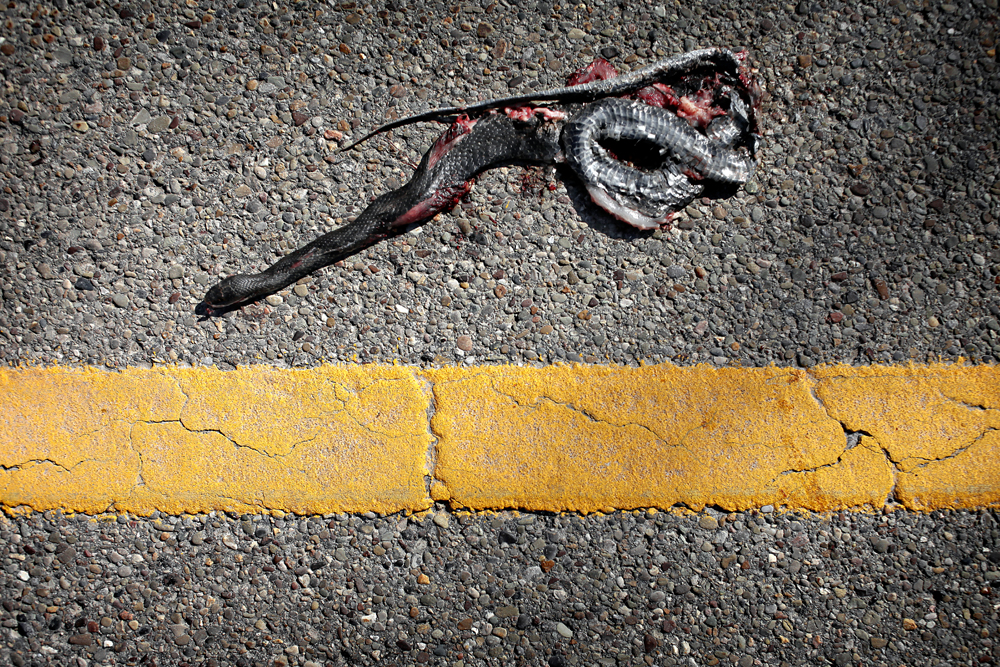 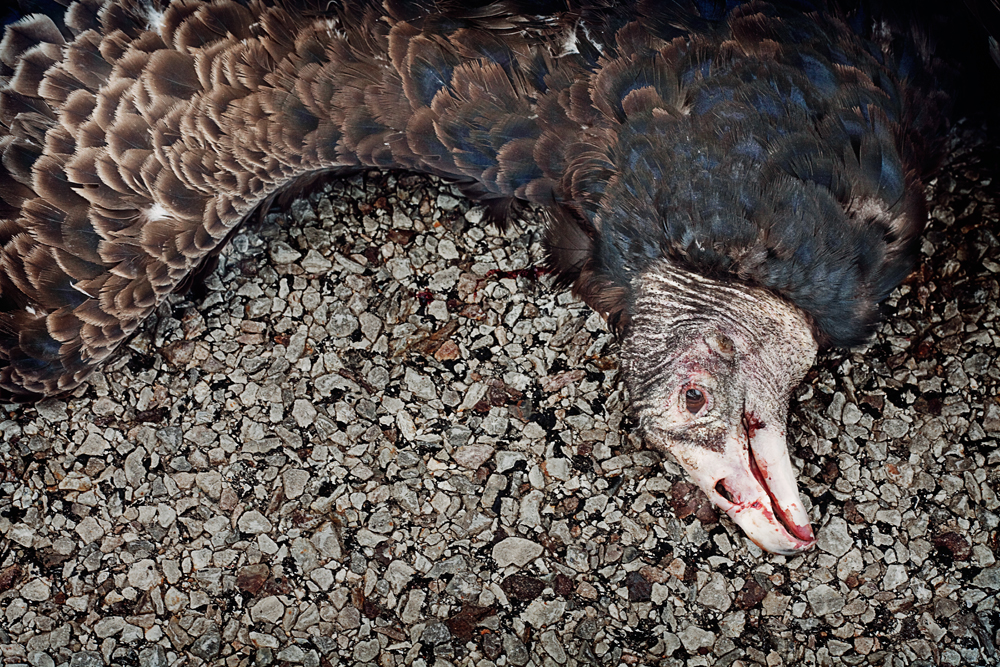 JOEL PRINCE is a freelance photographer currently based in Athens, Ohio, where he is pursuing a master’s degree in visual communication at Ohio University. He has worked for various news publications–including USA Today, The Wall Street Journal and The Washington Post. His personal work deviates from journalism–blurring the lines between documentary and fine art photography–and often focuses on the relationships between humanity and nature.

While working on his ongoing series on roadkill, “Right of Way,” Prince often receives strange looks from drivers passing him as he hunkers over a dead animal with his camera. He has been questioned by local authorities twice, and honked at more times than he can recall.