I.
The fourteen housewives on this block have soggy hair and dirty kitchens. Sweeping linoleum, they mutter about the seaweed that always manages to float in through closed windows. If they’ve told their husbands once, this evening they tell them the thousandth time: I told you so, but you wouldn’t listen. I said we could never keep a tidy and happy home under water! The fourteen men, too proud to admit that they are also miserable, pour brandy toward tumblers. As it dilutes in front of them, never reaching the glasses, they cite the great bargain of the murky land, how ocean floor real estate is bound to rise in value eventually. They each say, Happiness is a choice, my dear. You must learn to adjust.

While their parents argue into the night, fourteen teenagers again work tirelessly in soaked barns, stretching and kneeling with tape measures, callusing their hands with sturdy ropes. I’ll build an inflatable raft, each thinks, as if for the first time. They still haven’t noticed the dime-sized holes in the corners of their yellow plastic.

II.
We studied. We said Latinate vocabulary words in everyday conversation. We said ameliorate. We read textbook chapters into tape recorders to play while we slept. We took practice standardized tests. We ran track so we could run track for a tuition waiver one day. We ran for student council president and weren’t ashamed to vote for ourselves. We said firm handshake. We ran Christmas toy drives, volunteered at nursing homes, knew that the best résumés listed charities. We competed. We said scholarships. We said student loans. We said We will not turn out like them. We said out of state. We said airplanes, busses. No place was too far for a highway to reach, and gas was cheap, less than a dollar a gallon. We said student loans. We said Don’t go home yet. We said healthier relationships. The guidance counselor said There are ways to pay for it. We rented Friday-night movies in which — because the characters worked hard — anything could happen. We said next fall. We said loans, we said not here, we said happy, we said Anything’s possible, we said After all this is, we said America. 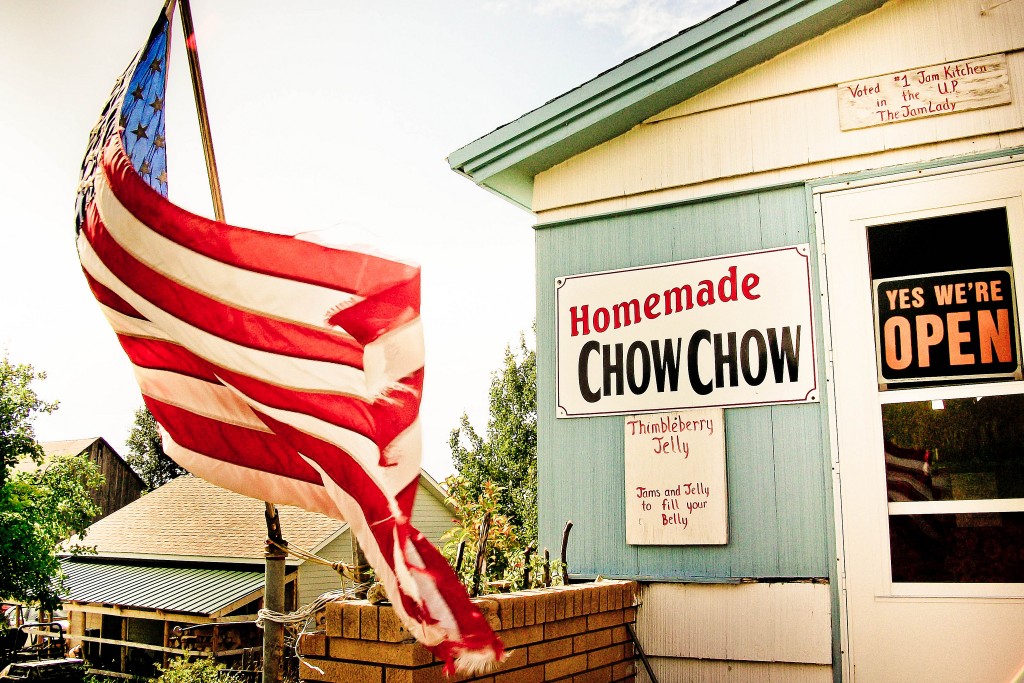 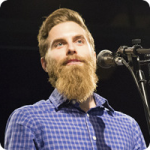 BRAD AARON MODLIN’s nonfiction, fiction, and poetry have appeared or are forthcoming in River Teeth, Denver Quarterly, StoryQuarterly, Indiana Review, Superstition Review, Florida Review, and others. He is a PhD candidate at Ohio University in Athens, where he edits Quarter After Eight. While he has never built a house on the ocean floor, he looks forward to swimming in saltwater every winter, where all you have to do is keep your nose up and float.