We had so much space. There was nothing but space. Fields of purple flax and yellow canola rolled out to the horizons like smooth sheets of silk. On clear days, the blue sky gleamed like a marble. 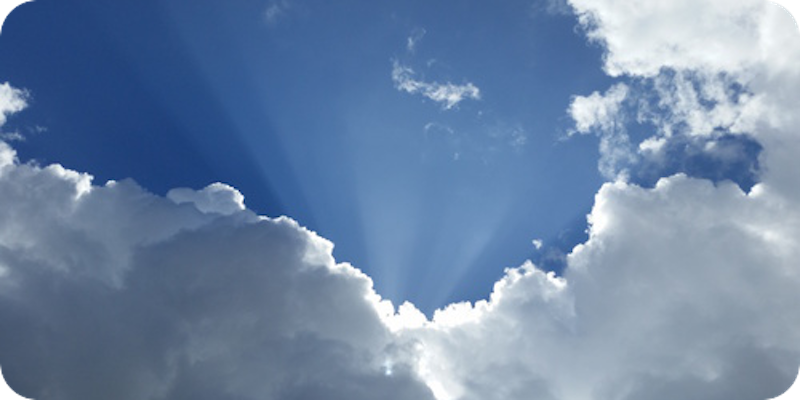 The creek behind our house wound through the green pasture towards the grain elevator, where red boxcars waited their turn to be filled with gold. The elevator was the tallest landmark for miles—the first visible sign of home for those returning. It was as reassuring a beacon as a lighthouse guiding boats away from the shoals.

During winter months, the space was most palpable at night. The cold pricked at our senses and made them more acute. As we stared up at the constellations, we could feel ourselves falling forward into the dark sky, away from the heavy snow at our feet. We felt small, and we were careful not to breathe too loudly for fear of disturbing whatever was out there. We watched clouds form around our lips as we exhaled.

Other times, we filled the space with everything our lungs had to give. We tore around our house and the vastness of the land, falling over each other in a whirling frenzy of fury and energy.

In the summer, we played soccer at family get-togethers. It didn’t matter which member of my dad’s family hosted; everyone had space, not far from the tractors and the barns. The cousins divided into even teams, and my dad and my uncle played too, one adult on each team.

Though we ran as fast as we could and kicked the ball as hard as we could, the adults could always outrun and outkick us. We were small and wiry, and they were big and strong, their long legs matching two of our strides in one quick motion.

Time with family became even scarcer with each passing season.

I moved to Cambodia when I was twenty-four. It was on the other side of the world and yet its horizons were the same as those of the Canadian prairies. I took comfort in being able to see where the sky touched the earth, just as I could from my parents’ house, back home.

In the wet season, clouds marched along the dark sky and raged on the earth below. These showers approached in seconds and lasted for hours. They turned the green rice paddies blue.

As important as what came down from the sky was what came up from the earth. Bone shards, white and hard, rose to the surface of corn and cassava fields. Landmines, a reminder of wars not long ago, discouraged people from straying from familiar paths through the jungle.

In southeast Asia, time moved slowly. People lingered, meandered, loitered. They took long lunches and they lounged in hammocks, watching the world pass by and the storms roll in.

Sometimes the time passed so slowly, it seemed to stand still. This rain won’t end. This heat won’t end. This day won’t end. Then twilight came. At one moment, the saffron sun hung close to the horizon, like an orange ready to be plucked from the sky, and in the next moment, a branch snapped and it was gone.

I intended to stay in Cambodia for a year, but I lost track of the time. When one job contract ended, I signed another. The months slipped past, humid and dense, one into the next. 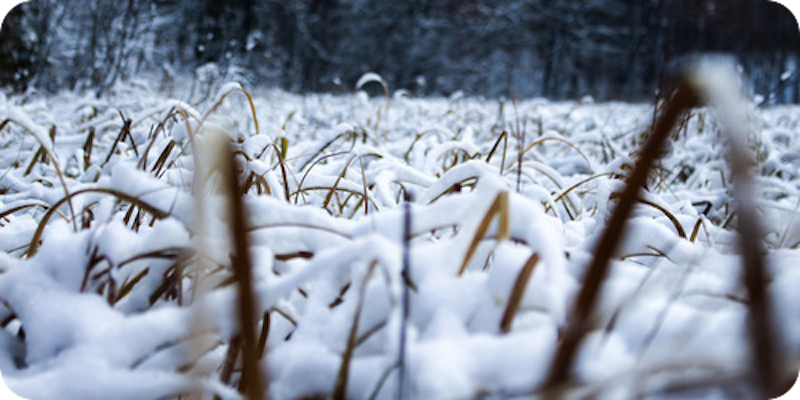 Two and a half years later, I returned to Canada in a manner defying space and time. From Cambodia to China to Canada, I spent twenty-four hours hopscotching across Asia and the Pacific, yet by the magic of time zones, the clocks at my destination only marked twelve hours later.

It was May and it snowed a few days after my arrival. I woke up to a white sheet dissuading tender shoots of grass from lifting their bodies higher. I shivered and refused to go outside.

We were all home that weekend—me, my two brothers, and my sister. We split the tasks to prepare for our extended family’s visit on Sunday afternoon: tidying the living room, cleaning the bathroom, preparing the food.

That afternoon it poured. The wind was so strong, the lights in the house flickered and the rain fell horizontally.

“Torrential downpours and power outages,” I noted. “It’s like Cambodia.”

My brother moved the barbecue from the deck to the garage. And, when the family arrived, we would stay indoors. Although, the rain wasn’t entirely to blame.

We had stopped playing outside years ago. None of my cousins were children anymore; most of them had their own. Instead of playing sports, we talked about politics and agriculture, as the new children tugged on their parents’ shirts for attention.

I had missed so much in my time away. Milestone after milestone. My cousin Amy had purchased her first home; my cousin Walt had his first son, and his wife was pregnant again; and Walt’s older brother Ryan was planning on moving to Toronto in the fall. My parents spoke matter-of-factly about these events about which I knew nothing, just as I spoke about events in Cambodia

There was a reason it had been important to see the family.

A few months before I returned to Canada, my uncle – my strong, energetic uncle – had been tired.

A month before, he had lost control of the left side of his body.

A week before, he had learned he had a brain tumor.

My dad waited until we were all home to share this last piece of information. Our uncle was sick. Maybe very sick. A week later, he would undergo a biopsy to determine whether the tumor was cancerous.

I sat across from my brothers and beside my sister as our dad told us. We didn’t say cancer, a television word, a word for other people in other places, not a word for us, there, in our dining room.

A week later, as we waited for the biopsy results, I took a long drive. I outran dust on the backcountry roads in my dad’s grey pickup truck, crunching gravel beneath his tires.

The snow had melted. Red and blue tractors crawled across the earth, seeding the fields below. Yellow dandelions sprouted like measles in the ditch beside a fallow field, no tractor in sight. I wondered if the field had not yet been seeded, or if the snow had killed what had been there.

The grain elevator was visible to the northeast when I pulled over at the side of the road. Leaving my purse in the truck, I crossed the road to a slough where ducks bobbed on clear water. Green reeds, lush with life, and brown reeds, shriveled and dry, lined the slough.

The world was quiet. I was quiet. The blue sky gleamed like a marble.

I returned to the truck, nervous as I walked the unfamiliar ground. This wasn’t my backyard and there wasn’t a well-worn path; was it safe to be on this unknown field?

And then I remembered: there were no landmines here, there was nothing that would come from the earth to inflict pain. There was only grass and soil, no bones. All the same, I stepped gingerly, as if landmines could go off at any moment, and returned to my father’s truck.

The biopsy results arrived the evening before I left home again. Rather than coming in one strong blast, it trickled its way to us, with multiple phone calls from my aunt and my grandma. Each shared new details with my father, who relayed them to the rest of us.

It was cancer. Oligodendroglioma.

Seventeen letters to change a life, or to take it.

It was Stage IV. One of my brothers, whose research focused on cancer, said if he could pick one cancer not to have, this would be it.

Radiation and chemotherapy would start in a week. The radiation would be focused, targeting the tumor amidst the brain tissues, like a gardener rooting out weeds dancing with the gladiolas. The chemotherapy would take a scorched earth approach, wiping out the cancer and everything else in its path, laying waste to fields, burning crops, and leaving only bones amidst the rubble.

And then we would wait to see what would survive amid the wreckage. 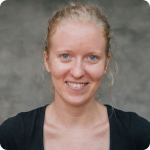 ALLISON JANE SMITH is a Canadian writer whose articles and essays on travel, humanitarianism, and politics have appeared in the Ottawa Citizen, ONE, TakePart World, and Matador Network, among others. Following two years in Cambodia, she is now based in Ottawa, Canada. She misses drinking iced coffee year-round and dreads Canadian winter. @asmithb