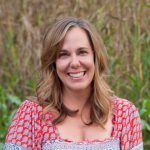 MELINDA J. COMBS lives in Huntington Beach, California, where she writes, surfs, and adopts senior dogs. Her nonfiction essays have appeared in anthologies entitled Cat Women, Woman’s Best Friend and Far From Home: Father-Daughter Travel Adventures, all published by Seal Press. Her fiction has appeared in Fiction Southeast, Gargoyle, and A Capello Zoo. “Gun Play” is an excerpt from her memoir-in-progress. 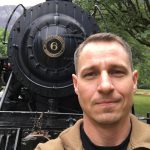 TERRELL FOX is in his final year of the MFA program in Creative Writing and Poetics at the University of Washington Bothell. His portfolio includes fiction, creative nonfiction, and prose poetry. He is a Pacific Northwest native who enjoys reading about astronomy, emergent technology, military history, and the history of Washington State. A former Marine officer, Terrell is crafting his experiences in Iraq and Afghanistan into a collection of short stories. 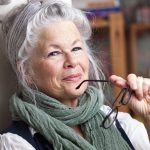 Writer, visual artist, and psychiatric nurse practitioner NINA GABY lives in central Vermont. She has contributed to numerous anthologies and periodicals, both fiction and nonfiction, as well as prose poetry and articles. Her first book, Dumped: Stories of Women Unfriending Women, was published in 2015 by She Writes Press and, biggest brag, her porcelain vessels reside in the permanent collection of the Renwick Gallery of the Smithsonian. 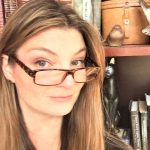 K.N. JOHNSON won first place in Mythraeum’s short story contest for her dark take on the Pygmalion myth. Her story is now in the running for development as a short film. Her short fiction has appeared in the anthologies A Journey of Words, Polterguests, and Incandescent Mind, the literary journal of Sadie Girl Press. She has served as an Acquisitions Editor for Mighty Quill Books and worked as a local reporter for The Current. 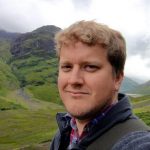 TRAVIS KLEMPAN grew up in Colorado, joined the Navy, saw the world, and came home. He received a BS in English from the U.S. Naval Academy and an MFA in Creative Writing from the Jack Kerouac School. His work has appeared in Line of Advance, Ash & Bones, and Proud to Be. He is the founder of Barnacle Mountain Press and is working on a novel about ghost stories in Iraq. 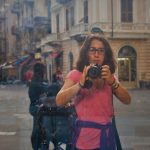 Born in Berkeley, California, in 1997, DANIELLA LANG loves cooking, biking, laughing, laying in the sun, and traveling to new countries. Currently serving in the Israel Defense Forces, she plans to one day either become a doctor or work in public policy. During her brief stint in basic training, part of her gun may have fallen into her toilet, causing a traumatic dislike of guns and their metallic and sewage-like smell. 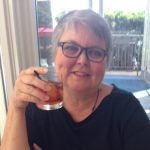 Marylander PRISCILLA NEMETH is a poet, and fiction and nonfiction writer. She is the author of “Three Hundred Dollars,” a short story published in Amazing Graces, Paycock Press. Her poetry collection, “Until the Sparks Fly,” was a runner-up in the 2012 Dogfish Head poetry chapbook contest. She is also author of hundreds of nonfiction articles written as a reporter for the American Federation of Teachers in Washington, D.C., as an AP stringer and freelance writer. 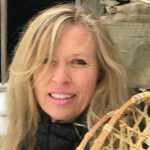 As an adventure traveler, SUSANNE SENER has hiked in or around the Colorado Rocky Mountains, Andes Mountains, Himalayan Mountains, European Alps, and the Brooks Range (Alaska). In 2012, she completed the trek to Everest Base Camp and, in 2013, the Inca Trail to Machu Picchu in Peru. Since 1998, she’s worked full-time as a corporate technical and business writer. She is a member of The Lighthouse Writers Workshop (Denver, Colorado) and Women Writing the West. 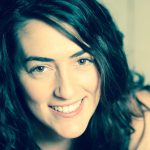 JESSICA SERVER is a published poet, nonfiction writer, and freelance journalist living in Minnesota. Her work has been featured by the Pittsburgh Post-Gazette, TABLE magazine, Best American Poetry (blog), The Good Men Project, and elsewhere. Her poetry chapbook, “Sever the Braid,” was published in 2013 by Finishing Line Press. She holds an MFA from Chatham University and currently teaches at Minnesota State University (Mankato).