“We are fighting for the survival of animals when people are dying of hunger,” explained the zoo keepers.

When photographer Michael Zumstein stepped inside the Abidjan Zoo, the Ivory Coast was at war. Supporters of President Laurent Gbagbo (first elected in 2000) and supporters of internationally recognized President-elect Alassane Ouattara (elected in 2010) slowly boiled in unrest after the disputed election. Small conflict broke out until the Second Ivorian Civil War began in March 2011.

Across the nation, civilians and militiamen were dying in great numbers. Gbagbo seemed to control the city of Abidjan, while Ouattara controlled the rest of the nation. More than 1000 civilians died in the Duekoue Massacre. In Guiglo, 60 more were found dead. In Blolequin, 40 more. Each violent encounter tallied more casualties until Gbagbo’s arrest in April 2011.

In total, more than 3000 Ivorians were killed and tens of thousands were displaced.

Inside the Abidjan Zoo, animals were also dying. The zoo had run out of food. The wilderness of war had begun to encroach upon captivity and there was a battle taking place inside each habitat. Survival. The war lasted one month. At least 40 animals lost their lives—survived by 112, only 25 species—more than one-third of the Zoo’s population.

“There is only one African elephant – the national emblem of Ivory Coast – left in the Zoo,” said Bruno Séka, the administrative manager of Abidjan Zoo. 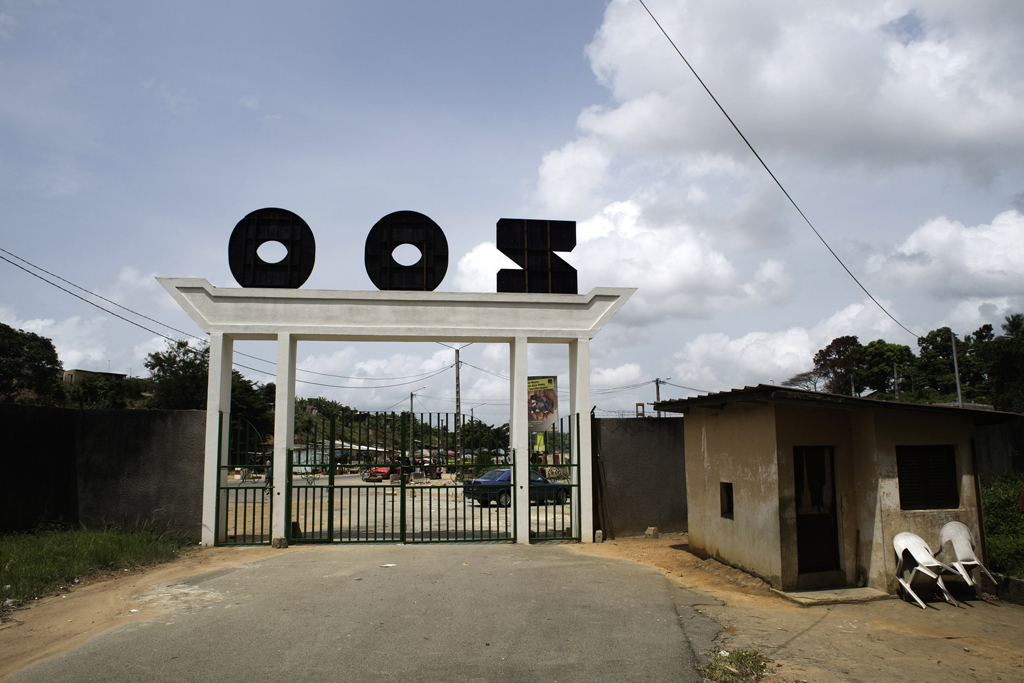 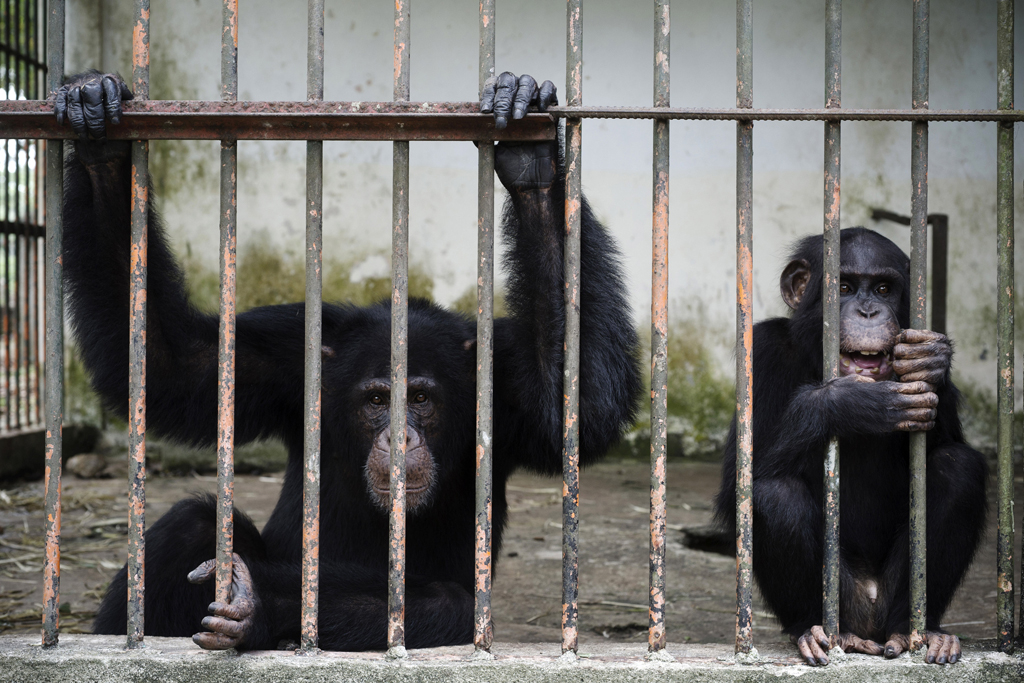 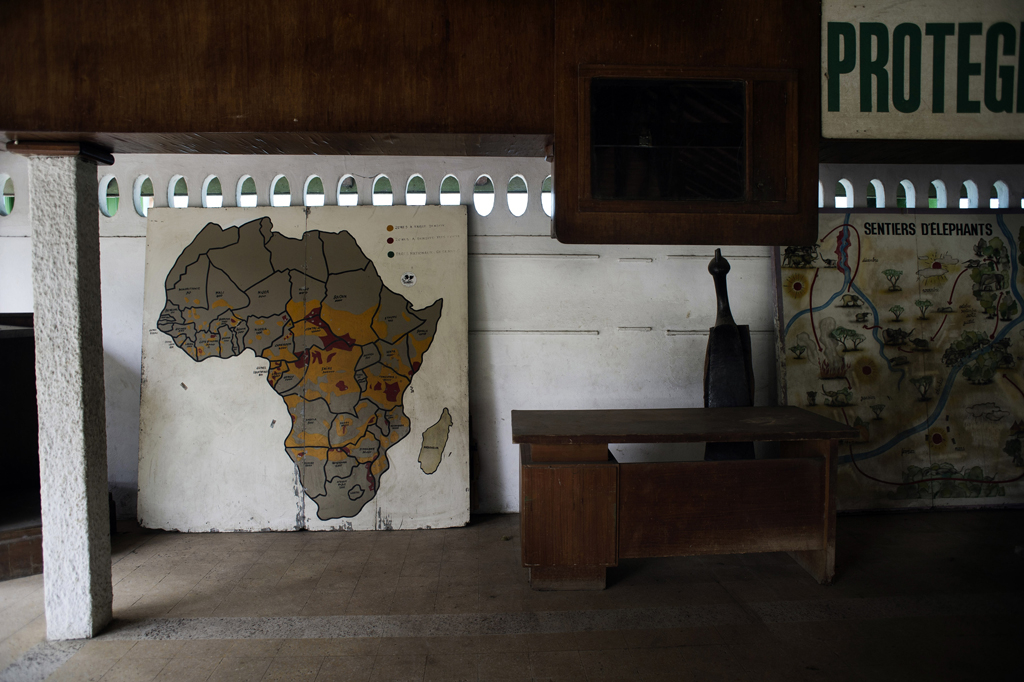 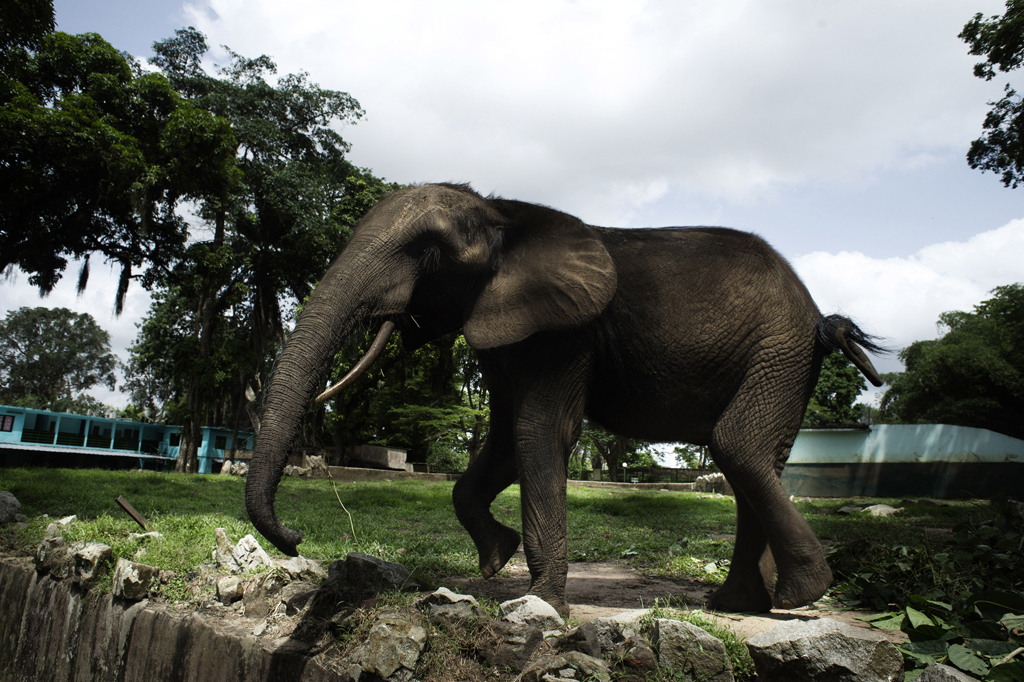 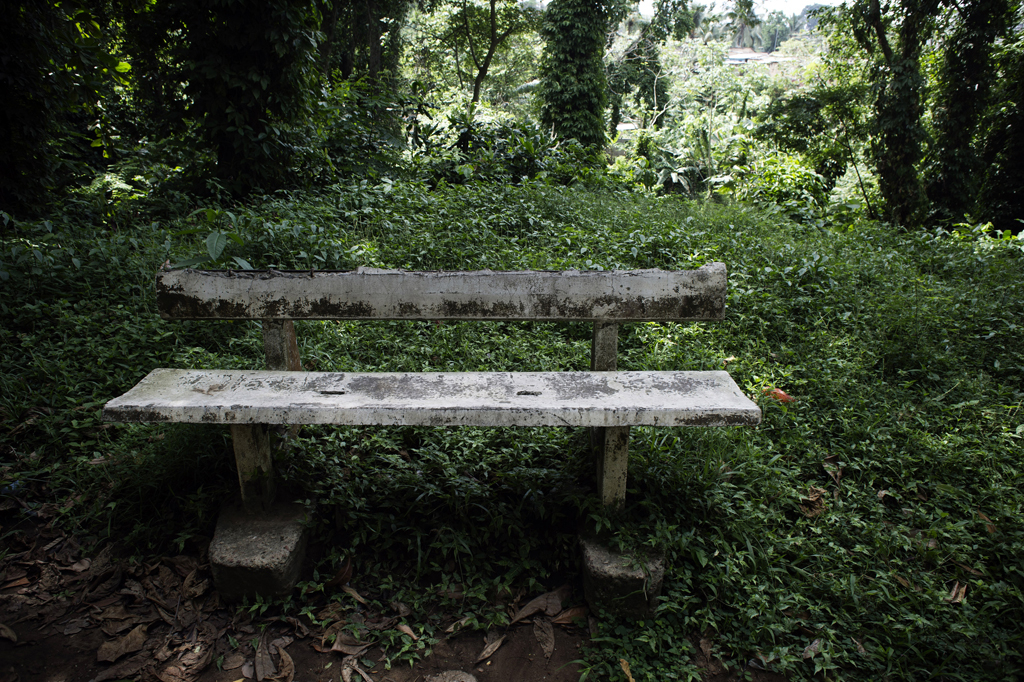 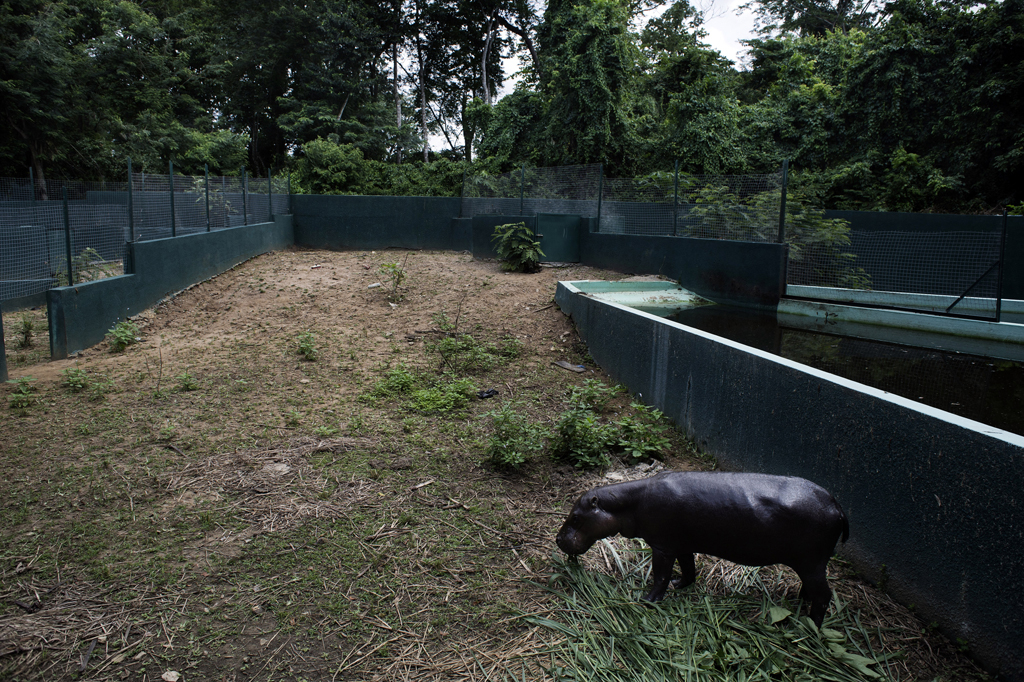 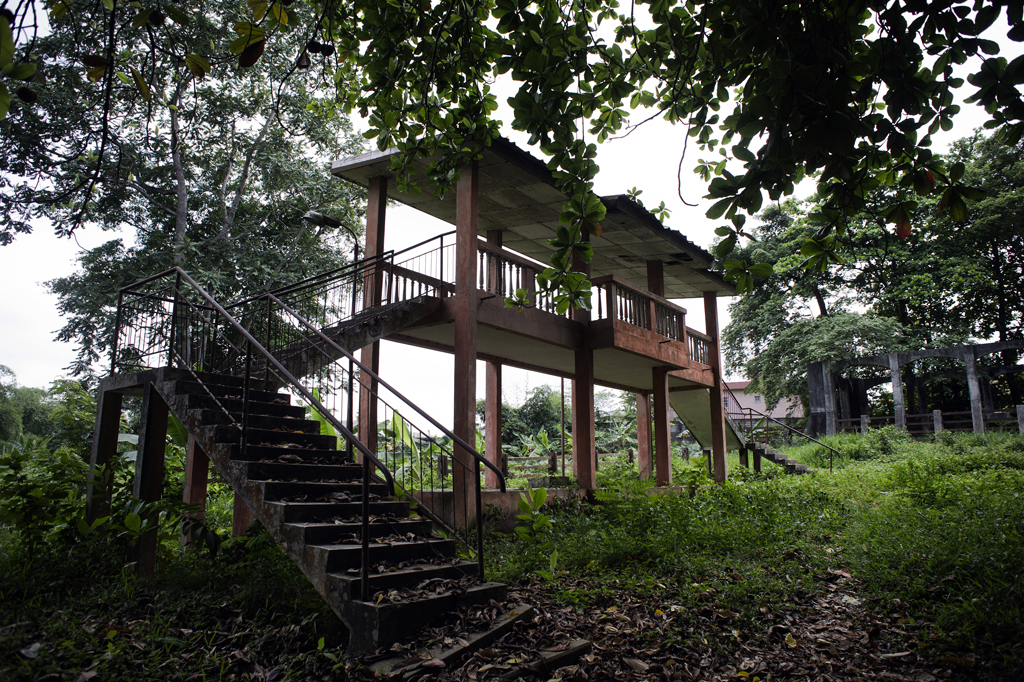 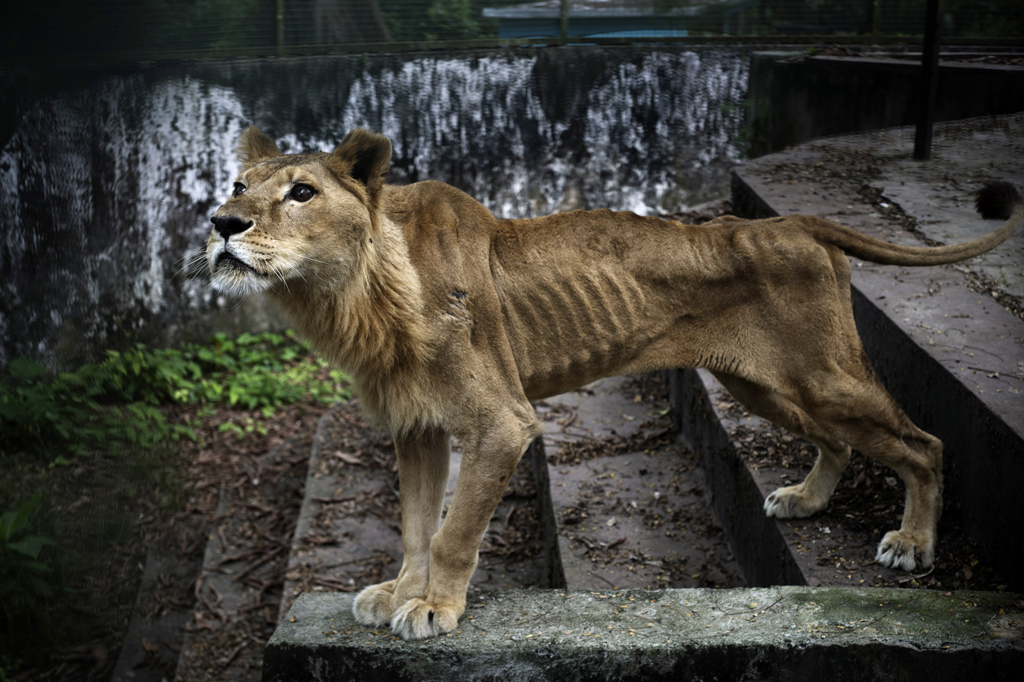 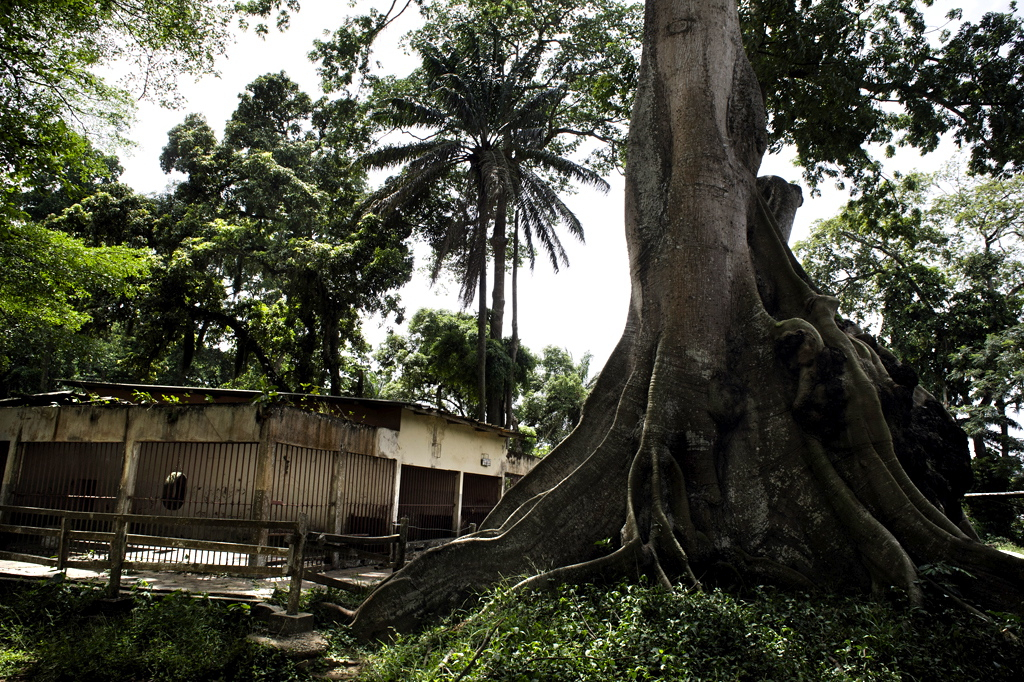 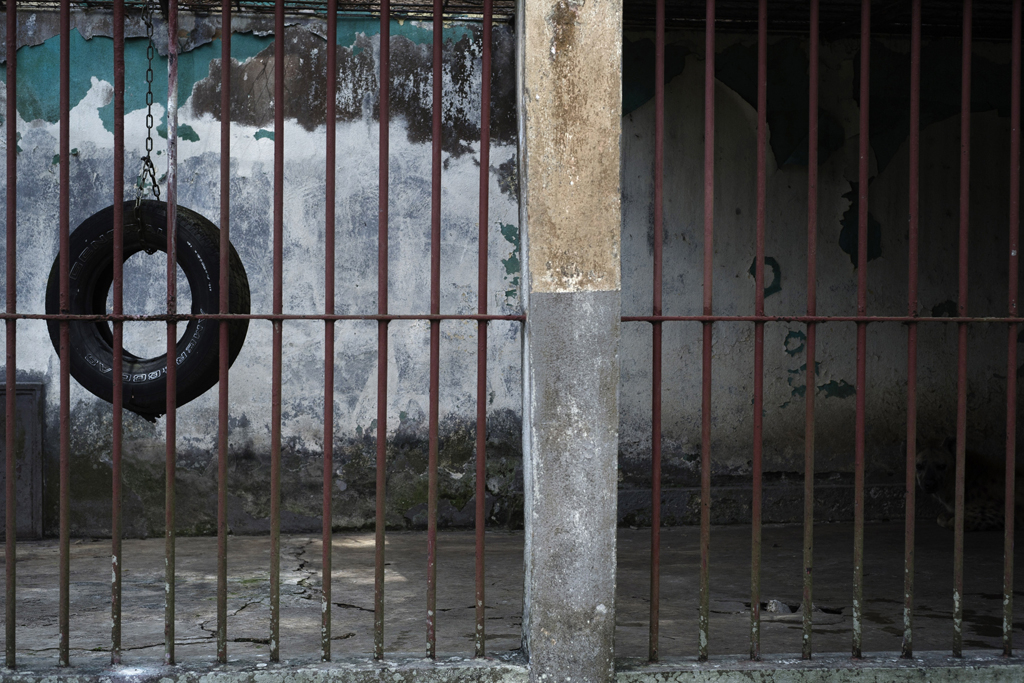 French-Swiss Photographer MICHAEL ZUMSTEIN graduated from the Ecole Superieure de Photographie de Vevey in Switzerland. Whether working on commission for the French or International press or on his personal projects, Zumstein’s photographic work follows the heritage of photojournalism and objective observation which allows him to honestly render situations and to go beyond stereotypes. While following the conflicts in the Democratic Republic of Congo, the Ivory Coast, and Sudan, he chooses to focus his photography on the “ambiguous relations between Africa and the West.” His work can be seen in Le Monde, Elle Magazine France, Télérama, Newsweek, Wall Street Journal, among others.◊